Scotland's Energy Challenge to the World 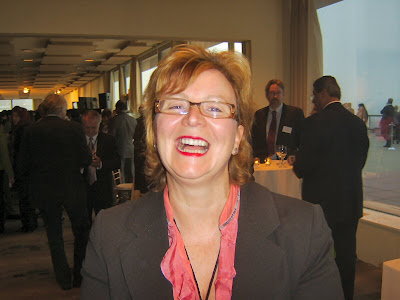 With enormous wave and tidal energy potential, Scotland has plans to tap into this renewable energy and is challenging the world to come up with the best way to do it.

The Scottish Government's Saltire Prize will award ten million pounds to the team that can demonstrate in Scottish waters a commercially viable wave or tidal energy technology that achieves a minimum electrical output of 100 GWh over a continuous 2 year period using only the power of the sea. The winner will be judged as the best overall technology after consideration of costs, environmental sustainability and safety.

Scotland is leading the way in Europe to generate carbon free energy and has enough renewable energy potential that its goal is to become an exporter of clean energy. Scotland is already well on its way to achieving its own targets (for electricity generation from renewables) of 31% by 2011 and 50% by 2020.

Posted by Paul McGinniss at 1:58 PM