How Green Are My Billions: Can Countries That Make Most of Their Money Selling Oil and Gas Ever Be Green ?

Will the 2014 Winter Olympics in Sochi Inspire Russia to Get Some Green Building Street Cred? 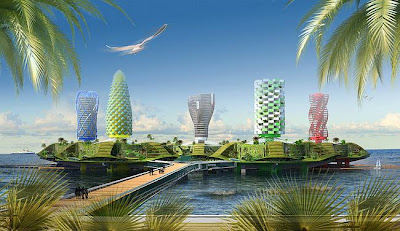 As one of the largest producers of oil and gas in the world, Russia has hardly made energy efficiency a goal. So, it's interesting to see some development concepts like the ones for the 2014 Winter Olympics in Sochi, Russia by A Asadov coming out of the country. With the will of Mother Russia, they certainly could be done sustainably and include renewable energy in the mix. (If Abu Dhabi can build the carbon neutral green city Masdar, then Russia can do the same.) 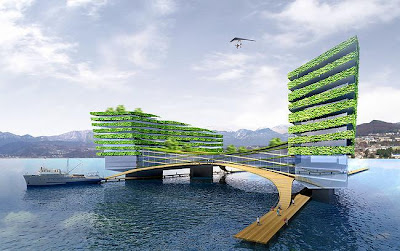 Photo: Picture of Proposed "Catamaran" in Sochi for the Olympics, by A.Asadov architectural studio in Russia

If anything, the Russian Government has used its billions from the natural resources it sells as a means to consolidate power and use that power to solidify its position as a serious player on the world stage.

To put it lightly, Prime Minister Vladimir Putin and President Dmitry Medvedev are not exactly known as environmentalists. 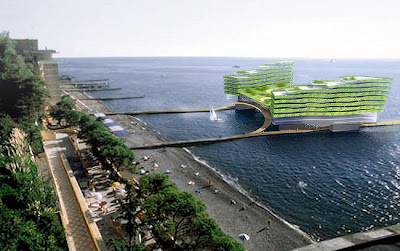 Picture of Proposed "Catamaran" in Sochi for the Olympics, by A.Asadov architectural studio in Russia

Luckily the first Green Drinks chapter in all of Russia just opened in Moscow.

Our President Obama just shared a brewski with two citizens to discuss racial politics. Maybe Vladimir Putin will show up at the next Green Drinks in Moscow to talk about how to green the oil and gas industry that is generating billions of dollars and, despite the downturn, keeping the Russian economy afloat on a sea of hard currency. 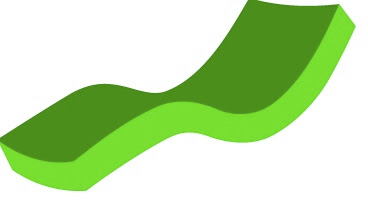