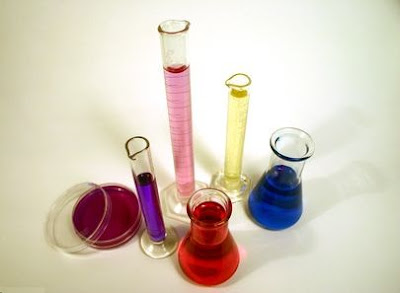 According to the U.S. Green Building Council, fourteen billion pounds of polyvinyl chloride (PVC) is produced each year in North America. But, because of the toxins involved in manufacturing, using and disposing of it, it is a health and environmental sustainability disaster. Pic by Danielle Bonardelle from Fotolia.com via ehow.com

Talk about hiding in plain sight. An alliance of petrochemical product front groups, including the Vinyl Siding Institute and related industry alliances such as The American Chemistry Council, have at long last decided to embrace green building! NOT.

Among the many "pro environmental" groups to join the coalition, one has a particularly impressive and illustrious history of supporting renewable energy and sustainable building: the trade group American Fuel and Petrochemical Manufacturers. (AFPM). NOT

AFPM describes itself as "a trade association representing high-tech American manufacturers of virtually the entire U.S. supply of gasoline, diesel, jet fuel, other fuels and home heating oil, as well as the petrochemicals used as building blocks for thousands of vital products in daily life."

Yes, we are reminded constantly that fossil fuels are vital right here, right now. But, do we have to rely on them forever?

As usual, the folks at BuildingGreen are on top of the story. In an article about the High- Performance Building Association called "The New Anti-LEED", Tristan Roberts, editor at large for BuildingGreen, reports: "The American Chemical Council (ACC) has opened a new front on its war with LEED and the U.S. Green Building Council (USGBC) - one with similarities to greenwash tactics we have seen before."

Lloyd Alter of TreeHugger wrote: "What Are The Plastic People So Afraid Of That They Want To Kill LEED?"

I'm not necessarily the most enthusiastic USGBC flag waver as there are other exciting green building programs and groups like Passive House Institute to also pay attention to and learn from. There's also the excellent International Living Future Institute (which actually cooperates with USGBC and LEED.)

But, hey, thanks American High-Performance Building Coalition. Fillerup! Next time I want to get high on VOCs and clad my house in that super eco-friendly insulation, Vinyl Siding, I'll check out what you are up to!

Nothing like having a fox protecting the chickens in the henhouse.